You are currently viewing suppliers in the Stationery/desk items category

PYRAMID INTERNATIONAL AND THE ART GROUP

Check out these related news stories from Gift Focus magazine 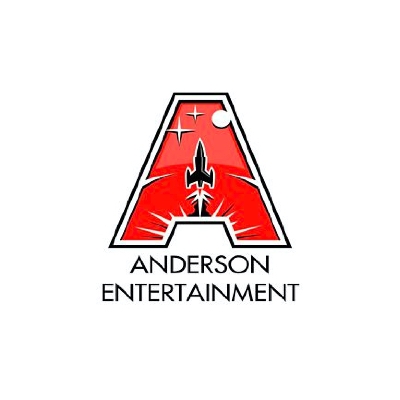 Anderson Entertainment, the company founded by Gerry Anderson – the man behind such shows as Thunderbirds and Space:1999 as well as modern hits like Space Precinct and the 2005 reimagining of Captain Scarlet – has announced its entry into the direct-to-consumer publishing business. Books in a wide selection of formats – including hardbacks, coffee table books, comic anthologies, series guides, audiobooks and more – will soon be launched. They will be based on classic Anderson properties, as well as many new Anderson projects in production or planned.... read more

National stationery brand, Manuscript Pen Company has launched a new animation series following the success of its Lionheart Collection early learners' craft brand. Manuscript launched its Lionheart Collection in 2019, with a range of arts and craft products for children aged three to 10 years old, specially designed to support development, learn new skills and offer additional benefits, such as pen control, concentration and mindfulness for young learners.Following the success of the range, the company has now decided to bring The Lionheart Collection to life with a series of animations about the characters, which is aimed at children aged three to five years old, as well as extend the product range.... read more 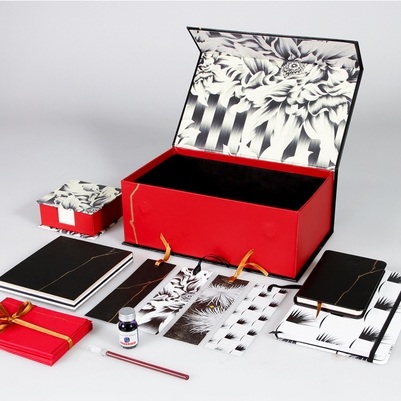 ExaClair, the UK supplier of Clairefontaine, has put style at the forefront with its new Kenzo Takada collection.Named after its brilliant designer who sadly passed away in October last year, the collection is inspired by the luxury home and lifestyle K-3 brand. It features items that carry the Kintsugi mark, which is a tribute to an ancient Japanese art that invites people to repair a broken object by highlighting its scars with gold leaf instead of hiding them.... read more